We made it!!!! The ride started with a long climb - almost an hour - but that provided a nice long descent that brought us past the 20 mile mark for the day. The road continued down a slight grade that allowed us to ride fairly quickly. Soon after that, we ended up on a highway. It was safe for us, but it really felt like riding on the shoulder of an American freeway. We didn't really care because we were making good time. We climbed a few short hills, and after each one were treated to another long and gradual descent. With about 10 miles to go, we reached the outskirts of Rome and braced ourselves for some hectic traffic. Our route took us on a relatively straightforward approach to the eternal city, and even though there were lots of cars and more than a few vespas, it was all very orderly and we made quick time. Even as we entered the city itself, traffic moved along nicely and was far less troublesome than some of the other large cities we rode through (e.g., Zurich was far worse for cycling). In fact, we made such good time, that while stopped at a light and waiting for our Garmin to tell us if we were on course or not, we looked up to find the St Regis right in front of us - funny what paying attention sometimes yields! We darted across the street and just like that, it was over! Kind of weird, really, because it felt like just another day on the trip. After getting checked in, locating a bike box, and finally enjoying a cold beer, we kept saying to ourselves that it was actually over, but not really believing it or comprehending the fact that we didn't need to do any more rides. 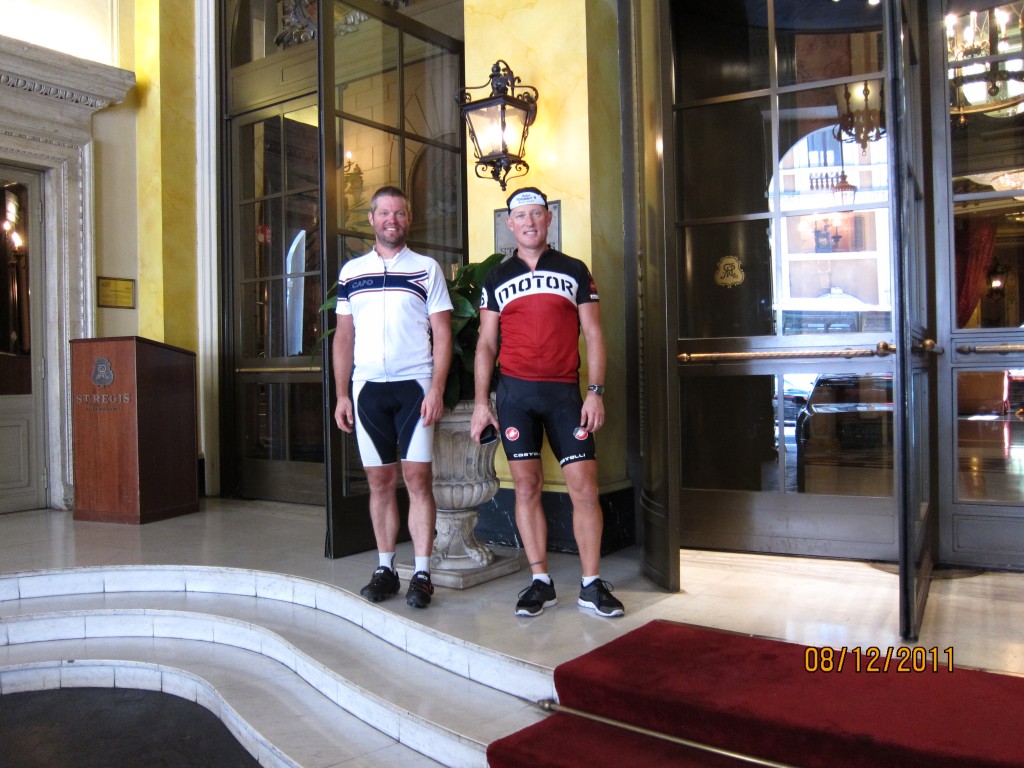 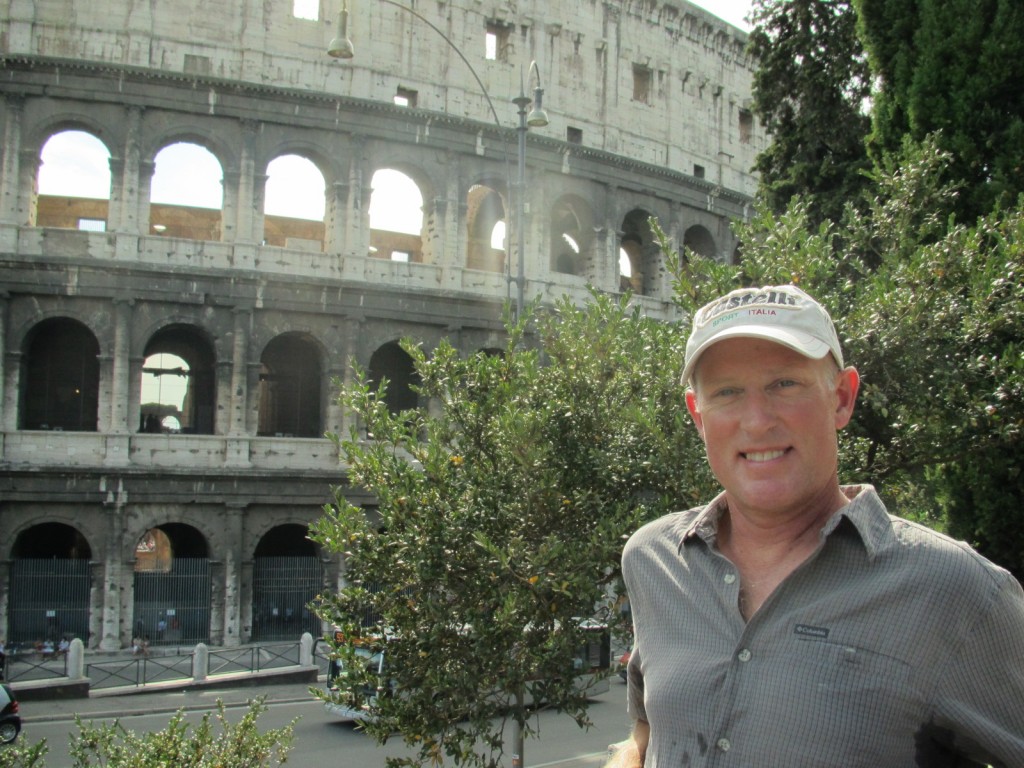 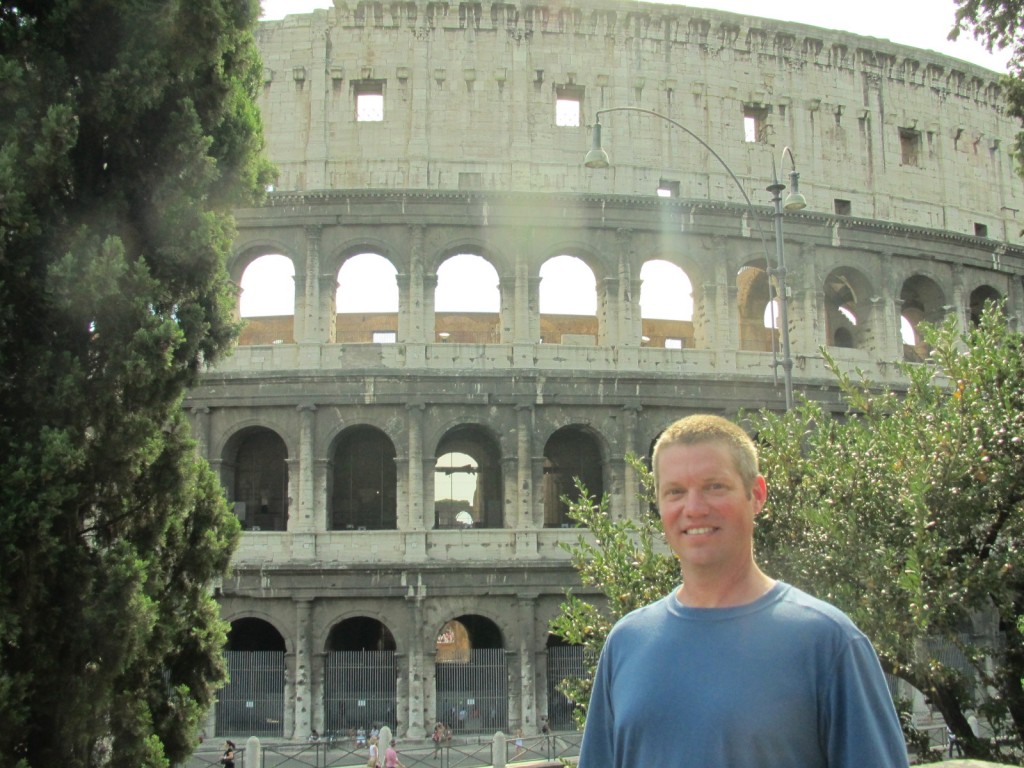 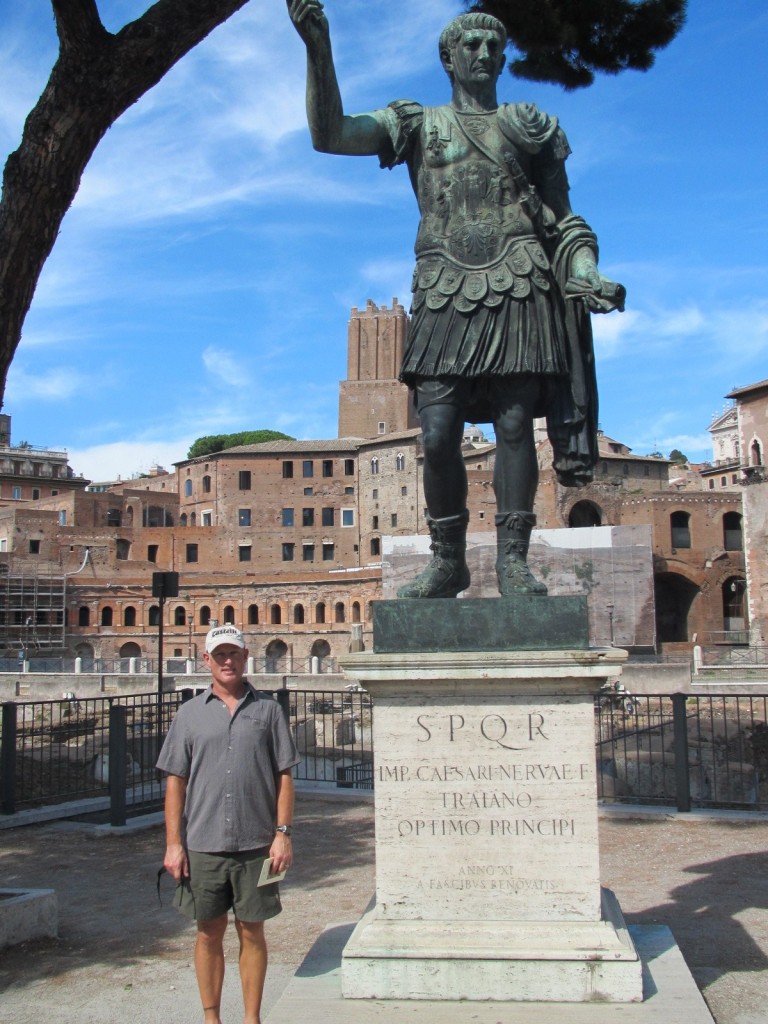 After I get back, I'll post some final thoughts. Thanks to everyone for following our adventure! Trip Distance: 1165 miles Time: 76 hours and 47 minutes Total Climbing: 94.6 thousand feet of climbing (almost 18 miles straight up!)

6 Responses to Viterbo to Rome